Lollipop have had a successful few months fundraising, with help from our amazing team of volunteers.

Last month we set up shop at St Crux, where an array of new and second hand toys, books, bric a brac and plants were on sale. Gary Martin and Stephen Anderson did a grand job of setting up the gazebos against storm Gareth! The storm softened just on time for Penny and Malcolm McDonald to get the new Lollipop banners up and declare the fundraiser officially open at 10am.

The kitchen crew worked wonders, feeding the queue of cold customers a delicious menu of homemade soups, cakes and sandwiches. Mother Daughter team Pam Saunders and Sally Duncan were joined by Fliss Barton and Gavin Young in welcoming the locals, the tourists and even a well behaved hen party! Finding a seat for everyone almost got tricky, as did choosing which cake to go for. Some very strong in house bakers we have amongst us!

Despite the weather, the footfall was strong – helped by Helen Martin, and her branded brolly, offering cake samples to entice the by passers. For those declining the offer of free cake, certainly couldn’t ignore the cutest cries of Lollipop’s number 1 saleswoman Lexi Anderson. Together with her newest assistant, they cried out ‘roll up, roll up, toys and books’ at the gate of St Crux to the sound of Heidi Davies on percussion (the drum was for sale – but we took it off the market)!

The beautiful but dated till couldn’t keep up with the sales…so it was all hands on calculators for Deb Walker, Anna Young and Abi Harvey who were ringing in the takings on the check out! Their smiles said it all, and they were all over the moon at the grand total that was raised.

£860 in total!!! A fantastic amount of unrestricted funds to add to Lollipop reserves.

A huge thanks to everyone involved, with special thanks to Anna who coordinated the event. 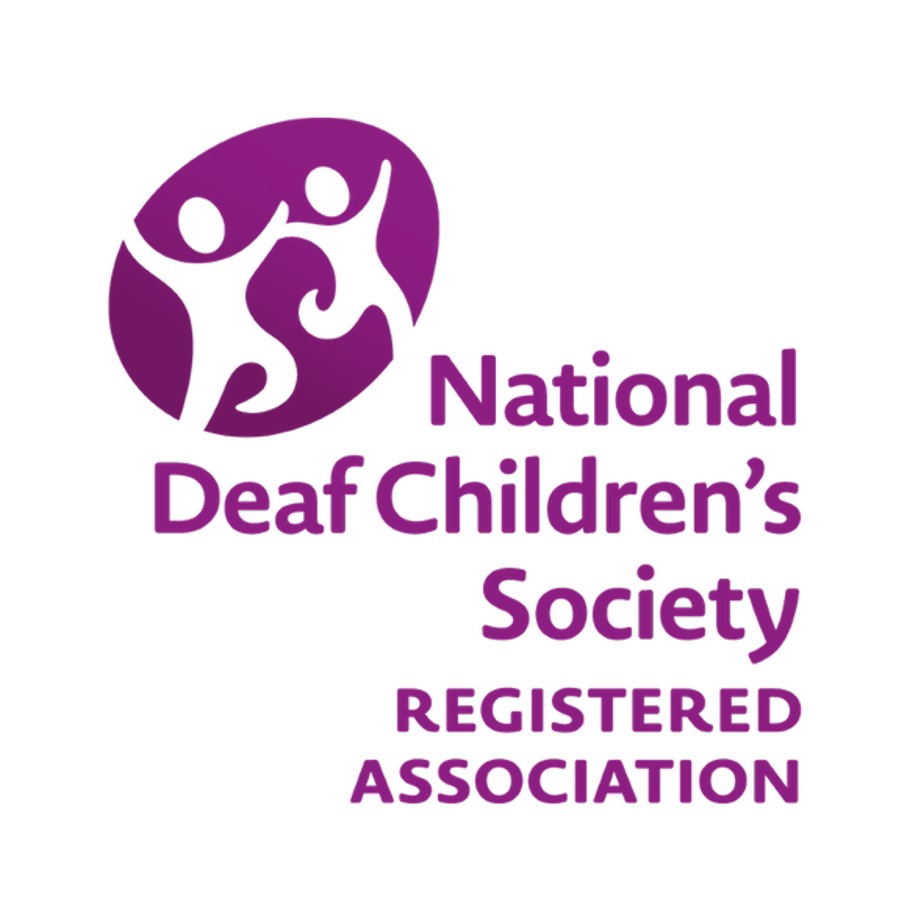